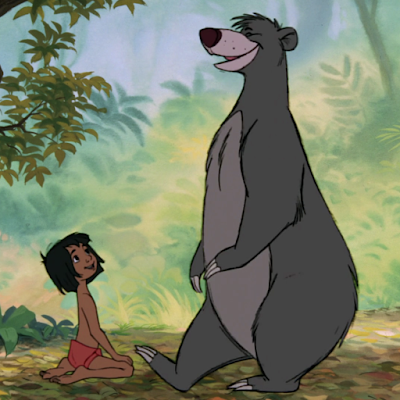 I belong to that generation of people who, as young children, first encountered the phrase The Bare Necessities in a song from the movie The Jungle Book. Unfortunately, the song was sung by a bear.[1] And so people around my age think of bare necessities not so much as the least a person needs to get by, but as the things a bear might need to find contentment in a music-filled life in the forest.

But this is the English language we’re talking about here, and so the confusion about spelling can be taken—without even trying very hard—to even greater extremes... some would say, to extremes of biblical proportions. And here, of course, I’m thinking of Saint Paul’s words to the Corinthians on the subject of love: it bears all things, believes all things, hopes all things, endures all things.[2]

The kind of love in 1 Corinthians 13 is special. It’s not romantic love or the love of equals, but divine love—or at least that’s how Christians have come to interpret that special word ἀγάπη. I know some of you grew up with the old Authorized (or “King James”) Version of the Bible, and in that translation, Paul doesn’t talk about love in the Love Chapter, but charity. You’ve heard me mention this before, but the Bible the Pilgrims had in their hands when they landed at Plymouth Rock wasn’t the relatively new version authorized by King James, but the older Geneva Bible, which they felt was a better translation. And maybe they were right. For example, 1 Corinthians 13 in the Geneva Bible is much easier for us to read because it calls love love, not charity. 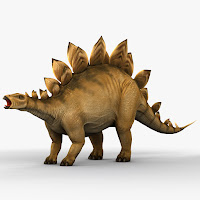 There are probably a thousand sermon topics to be found in 1 Corinthians 13, but I want to focus on the seventh verse… specifically the first clause of that verse: Love bears all things. That is, bears all things, not love bares all things. In fact, the verb the Greek New Testament uses is essentially the opposite of bare. That verb is στέγω, and one of its meanings is cover. We see this in the weird word steganography, which refers to concealed messages; and also in the more familiar stegosaurus—a dinosaur whose fossils seemed to feature armored covering plates. But in the sense that Paul uses it, he’s saying that love bears up under all things, which is this verb’s most common meaning in the Bible.[3] If we think about being covered by something, then I think we can understand this meaning: If something is our covering, then it is something that we’re bearing.


II. The Power of Love

But if we look at the other meaning of that verb in the Greek, I think we see an even more powerful side of love. Love covers all things, that is, it protects all things.[4] A wonderful example of this would be the protective covering of a parent over a child, even when (or especially when) the child goes the wrong way or makes a mistake. Love is like a shield over those who need protection. 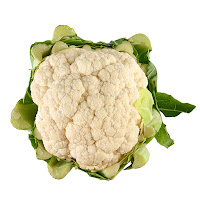 And, as all parents know, the protected aren’t always appreciative of the protection they receive. True love can hold up under rejection, however; and it has the patience to wait.

One translation says (rather crassly) that Love puts up with all things.[5] While this is certainly a possible way of looking at it, I don’t think it’s the most loving way. If I love someone, I do more than put up with them. I can put up with many things for which I feel no love: dirt, sleet, cauliflower, and American League baseball, to name but a few. This is why we ask in a wedding ceremony if one person will love, comfort, honor, and keep the other. Not once in a wedding service is one party asked to put up with the other. That’s because love is both more beautiful and more powerful than that. God doesn’t just put up with us, but covers us with grace.


III. The Demands of Love

But as supportive as love is, it is also demanding. For we are not just God’s children, the recipients of God’s protective care. We are also those who are called upon to share that which we’ve received.

And so as Christians, we are called upon to love. Since God loved us so much, we also ought to love one another. So all those words that Paul uses to describe the power of love? They’re also the responsibilities of love. Freely we have received, freely we are asked to give.[6] 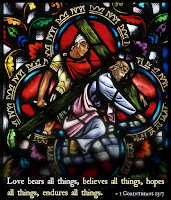 Sometimes—maybe most of the time—we take on love’s responsibilities gladly. But there are other times when it may seem like that whole “put up with” thing comes into play. We can handle most of the challenges of love—weakness and sickness, for example—but other challenges are more difficult. Betrayal comes to mind, and it can take many forms. And here we must remember that love bears up under all things. Or at least it’s supposed to.

Marriage is certainly one area where this happens. But it’s not the only one. It’s possible in any relationship, and it’s as likely to happen in the church as it is anywhere else. Maybe even a little more likely, since church is the place where we talk about this kind of love the most, and it’s the place where ἀγάπη love’s demands are felt most acutely.

Love requires forgiveness. But sometimes when forgiveness is demanded from someone who isn’t willing to live as part of the community, we don’t know how to bear that which we’re told has to be borne.


Conclusion: That Other Love Chapter

That’s when it’s important to remember that love isn’t just a concept, and it’s more than an emotion. It is God… or at least God is it. It wasn’t Paul, but John who said in his love chapter, So we have known and believe the love that God has for us. God is love, and those who abide in love abide in God, and God abides in them.[7]

This helps us to see the fullness of love, and the extent God was willing to go to to prove to us that love bears all things, or that love covers all things. God is love, and God can bear even those things that we cannot. Far from being an excuse for not being loving, the nature of God is both our example and our strength when we are faced with difficult situations.

Though we know about the power of love and the responsibilities of love, we are human. So we don’t necessarily have the wisdom to love with God’s love. Sometimes we might even have to admit that we are not God, and that Christ can carry a cross that is too heavy for us to bear.

So let’s not read Paul's love chapter and despair because the standards are too high, or the burden too hefty. God is love, and only God has all the fullness of God. I cannot love the unlovable on my own, but I can entrust them to God, and I can call on the church to help me, because we’re all in this together. God might be dimly seen in me or in you. But in us, God is truly visible. The demands of love might be impossible for you to meet on your own, and I know they’re impossible for me to meet on my own. But Christ has borne their weight, and the body of Christ—the church—can take on those responsibilities. And when we fail, God is love, God bears all things, God forgives us, and, by the grace of God, we can go back to the drawing board and try once again to illustrate the meaning of ἀγάπη, the meaning of love.