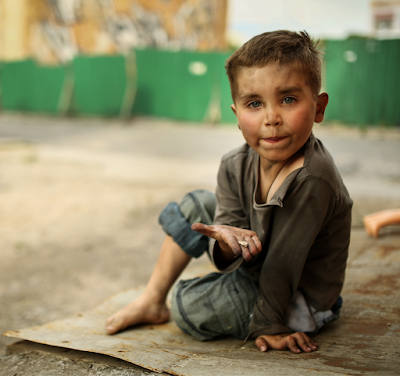 What is against my religion? Here's a brief list of religious prohibitions that I have encountered in different people from time to time throughout my life:
A real list of religious prohibitions is probably infinite, since each religion has its own set, and each adherent (or at least sect of adherents) to that religion interprets the list differently. But in reality, such legalism is a luxury. If I really want to know what's against my religion, one of the verses (and there are many in the Bible) that sums it up is this:


The Lord watches over the strangers; he upholds the orphan and the widow, but the way of the wicked he brings to ruin.
✙ Ps. 146:5-10 ✙

The God of Israel and the God of Jesus placed justice at the fore. This God loves everyone, but pays special attention to the foreigner, the widow, and the orphan. And what do these three classes of people have in common? They have no one else to look out for them. They are particularly vulnerable to the schemes of the wicked—those who use the police and the courts to oppress, those who through deception get their hands on the meager savings of the widow, those who wallow in money and possessions while impoverished children have no healthcare.

So when I ask, "What's against my religion?" the answer on the tip of my tongue should not be some hyperreligious rule that distinguishes me from my neighbors, but something that can and should be common to people of all faiths: Anything that oppresses the stranger, does an injustice to the elderly, or impoverishes children, or harms the defenseless.  Perhaps those who say they believe in God and practice their religion—whatever that religion is—should worry more about being against oppression and hunger and less about their diet or their wardrobe.

Thank you, Lord, for the ways you help distinguish your people from the worldly. But may the first lesson I learn be that of practicing justice and making peace, advocating for the immigrant, voting for candidates who advocate of the elderly, speaking out on behalf of needy children. Until I have reached this goal, forgive me for straying from the path you have shown me. In the Name of him who taught me to pray...