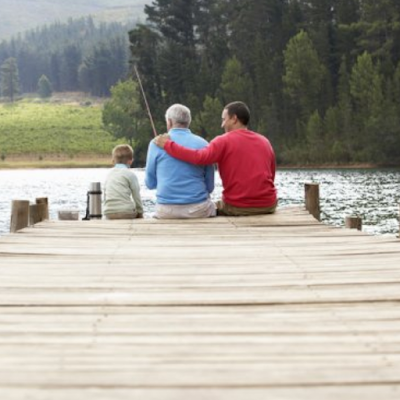 In your strength the king rejoices, O Lord, and in your help how greatly he exults!
You have given him his heart’s desire, and have not withheld the request of his lips.
—Ps. 21:1-2

I was shocked recently when I read that a very important elected official from one of our largest states implied that, in the face of the current health crisis, grandparents should be willing to sacrifice their lives for the sake of the economy. I subsequently looked up this official's Wikipedia entry, and was disappointed (though not surprised) to discover that his "Christian" faith was central to his political beliefs.

Believe it or not, the qualifications of a leader are one of the most important topics we see in the psalms—probably because the one to whom most of the psalms are attributed—David—was one of the greatest (and probably the most beloved of) kings in Israël's history. And so psalms written either by or about David reflect a good king's priorities and attributes. Thus, when we talk about the king's heart's desires (as Psalm 21:2 does), we are explicitly referring to the things that were most important to one of God's chosen leaders.

In David's priorities, as well as in the life of Jesus Messiah (whom the Bible calls the Son of David), we see a deep concern for and love of the least and most vulnerable among us. David mentioned the need to defend widows several times in the psalms, and he mentioned orphans even more often. Jesus said that to minister to the most vulnerable among us was to minister to him. And so this current belief that it is advisable—or even remotely acceptable—to risk the lives of the elderly and the infirm in order to save the stock market is as anti-Christian as it is shocking.

Many people pretend that an "Old Testament" faith is a turn-off to many—especially young people. But I would counter that it's actually today's Christians who provide all the reason many need to eschew participation in the church. May we once again return to the faith of the scriptures which lifts up the downtrodden and criticizes the powerful, and stop pretending that God approves of a heart's desire which does not value the lives and well-being of all God's people equally.

May the rulers of the earth be more like your Christ, O God: loving those who cannot afford to buy favor, granting equal justice to all, caring for the downtrodden, and honoring you in their hearts, their words, their deeds, and their policies. I pray this in the Name of the One who taught me to pray for the coming of your perfect Reign: Our Father...