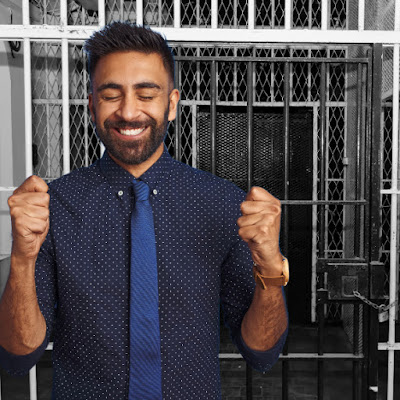 Happy are those whose transgression is forgiven, whose sin is covered. Happy are those to whom the Lord imputes no iniquity, and in whose spirit there is no deceit. While I kept silence, my body wasted away through my groaning all day long. For day and night your hand was heavy upon me; my strength was dried up as by the heat of summer.

Then I acknowledged my sin to you, and I did not hide my iniquity; I said, “I will confess my transgressions to the Lord,” and you forgave the guilt of my sin.

Therefore let all who are faithful offer prayer to you; at a time of distress, the rush of mighty waters shall not reach them. You are a hiding place for me; you preserve me from trouble; you surround me with glad cries of deliverance.
❦ Psalm 32:1-7

I suppose this morning I'm going to sound like a fundamentalist, because in my now 30+ years as an ordained minister, I've noticed a shift in attitude—a shift that has been influenced by new age thought.  And that shift is the whole notion that there's no such thing as sin. I'm not sure what the origins of this idea are, but I think most people have received it from Eckhart Tolle... often mediated through Oprah Winfrey.

I genuinely have nothing against Eckhart Tolle, and have a generally positive attitude toward Oprah. But I can't pretend that their teaching on sin doesn't bother me. I agree to a certain extent that the church's own teaching on sin has often been faulty and has caused grave injury to some people—especially when some sins seldom mentioned in the Bible are singled out as horrific (homosexuality, for example), while other more frequently mentioned ones are either ignored or even praised as virtues (greed).

But the church's mistake doesn't mean that sin simply doesn't exist, and the 32nd Psalm tells us why. There is such a thing as sin. We can do grievous wrong that not only hurts another person, but which does grave injury to our own inner self. To be a sinner is to identify with my false self—a self-identification that prevents me from acknowledging not only who I really am, but what I've really done.

In Psalm 32, the person praying the prayer opens by talking about the joy of being forgiven, and then tells what happened to them before they admitted they'd been wrong. Their actions had eaten away at their insides, and it wasn't until they'd finally come clean that they could once again be at peace.

In its truest form, Christian teaching about sin is simply an acknowledgement of the reality of human imperfection, and a presentation of a solution, that being the grace of God. We take our mistakes to God as to a loving parent. God listens and forgives. It doesn't erase the past in our own lives, but it frees us to continue living—but with deeper self-knowledge.

Teach me, O God, that my sin is covered by your love. Forgive my wrongdoings and make complete my shortcomings. Free me to live with and in the knowledge of your grace; in Jesus' Name. Amen.