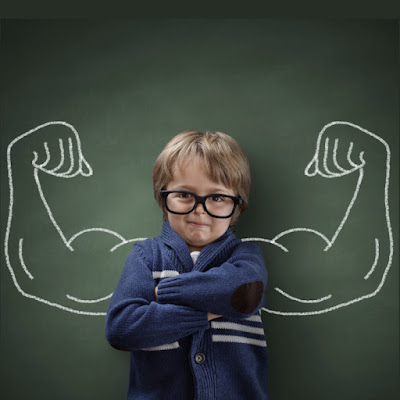 O magnify the Lord with me, and let us exalt his Name together.

"Magnify" here is, in Hebrew, גָּדַל, a verb which means to make greater or even to become, or to grow up. This made me think about the audacity of humans thinking they can magnify God, than whom none can be greater, and whose greatness was before time began and will continue after time is no more. Even less would it be possible for the Ancient of Days to grow up or mature.

And yet, I think this is not only what happens, but what is called for. I say this for two reasons:
Psalm 34 places this becoming, this maturation, this magnification in the context of community, because (as Charles Spurgeon put it), "It is too grand a theme for one! One little heart can scarcely feel it all! One feeble tongue cannot tell it out. Come, then, you saints that know his Name—magnify the Lord with me!"

O God, your greatness is beyond my imagining. Yet I am bold to pray that you become ever greater in my own life. You are ancient beyond the memory of any created thing. Yet, as I experience the Christ of the Bible, may you mature in my own mind as both the Human One and the Divine. Because I cannot grasp this by myself, make me a more integral part of the body of Christ. And may I join with my brothers and sisters in the church to magnify you in our community and in our world. I pray in the Name of him who taught me to pray: Our Father...