The Catastrophes of Human History 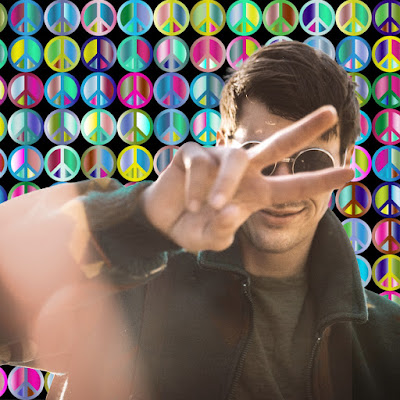 He makes wars cease to the end of the earth; he breaks the bow, and shatters the spear; he burns the shields with fire.
—Psalm 46:9


At the beginning of this psalm, the earth is in turmoil—seemingly because of natural disasters—yet God's people are not afraid, because the City of God exists in the midst of the chaos. The natural world is mirrored by human chaos as the psalm progresses, with wars which seem to correspond to the aforementioned earthquakes and storms. But here in v. 9 we see God's presence once again overcoming fear—this time, not fear of the cataclysmic events of geological upheavals, but fear of the catastrophes of human history. When humans create peace out of warfare, we know to expect more warfare in the future. So, as Calvin points out, we "should look for peace from [God], even when the whole world is in uproar, and agitated in a dreadful manner."

One of my favorite stories is that of the Hungarian Galley Slaves. They were a group of almost 30 Protestant pastors who were put on trial and refused to deny their faith. Their punishment was to be marched for hundreds of miles and sold as galley slaves. When they were finally rescued by a Dutch admiral who'd heard their story. After being freed, they marched off the ship singing Psalm 46. I wonder how many other times this beautiful psalm has been sung or prayed in the depths of fear or the joy of deliverance.

I am discouraged, Lord. Peace seems so far away. Nation fights nation, and the issues that divide them seem insoluble. I long for the absence of war. Yet I know that that is not peace, for your shalom requires the presence of justice. Show us what shalom really looks like, that we may, by your power and wisdom, be makers of peace and workers of justice; in Jesus' Name, who taught me to pray: Our Father...