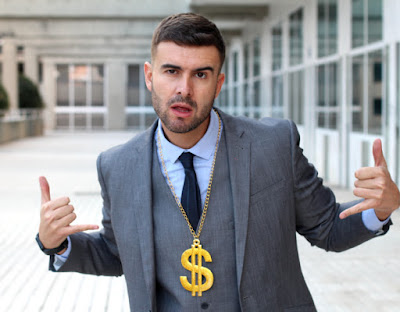 For great is the Lord, and greatly to be praised; he is to be revered above all gods. For all the gods of the peoples are idols, but the Lord made the heavens.
✙ Ps 96:4-5
✙
Once again, the otherwise venerable tradition of translating the Name of God—יהוה—as The Lord gets in the way here. So let's look at it this way:

For great is Yahweh, and greatly to be praised; he is to be revered above all gods. For all the gods of the peoples are idols, but Yahweh made theheavens.

Perhaps by gods, the psalmist intended only those represented by idols and worshiped by neighboring peoples, or even the angels acknowledged by the Hebrews. But I know that gods include anything I place ahead of God. "I would still be of the opinion," said Calvin, "that the term comprehends whatever is, or is accounted deity." Thus, my favorite gods are also excluded from worthiness of praise, whether they be a political strongman (or -woman), my possessions, my most treasured (or longed for) relationship, or anything else that I (today, at least) find more attractive than my Maker.

Forgive me, Lord, for the allegiance I give to gods which are no gods. By your grace, may I worship only you, for you alone are worthy of my praise; in Jesus' Name who taught me to pray: Our Father...