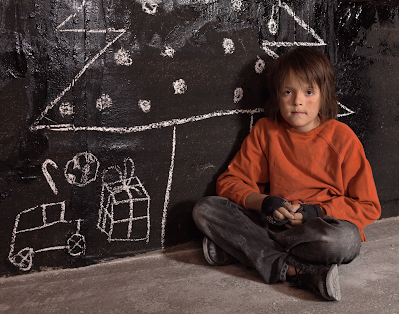 The stone that the builders rejected has become the chief cornerstone. This is the Lord’s doing; it is marvelous in our eyes.
✙ Ps. 118:22-23
✙
He was rejected by the innkeepers of Bethlehem before he was even born, and his parents had to place him in an animals' feeding trough as a Newborn. As a Child, he was rejected by Herod, having been taken to Egypt to escape the tyrant's rage. As a young man, he was rejected in Nazareth, where he said that a prophet is not without honor, except in his own country, and among his own kin, and in his own house. And in Jerusalem he was rejected by both his own people and the greatest empire on earth, and he was betrayed, denied, tried, and crucified on the outskirts of the city. So how can such a One be the very foundation of the universe and the keystone of the gate of a new creation?

And yet this is a recurring theme in the scriptures: the least, the unexpected, the most despised, the rejected are chosen by God, by them God's word is made known, and through them it comes down to us, who read it in its original form thousands of years later.

I must never forget this when I encounter the downtrodden or despised. God was at work in the patriarchs and matriarchs (who were despised before they were ever respected), God was at work in the Crucified, and God has been at work in his followers ever since—many of whom have been rejected by the world. To be rejected often means being lifted up in the eyes of God, and to minister to the outcast is to minister to Christ himself.

If I wish to put Christ back into Christmas, it won't be by forcing my choice of holiday greeting on some overworked and underpaid store clerk, but by providing warmth to poverty-stricken children, reuniting families, feeding the hungry, welcoming the refugee, and liberating the oppressed.

Thank you, O Architect-God, that you made a rejected building block the chief cornerstone of your living temple. May I be so steeped in your word that I remember all the despised whenever I encounter the poor, the oppressed, the refugee, the homeless, and the afflicted. In the Name of the Despised and Rejected, even Jesus Christ my Savior, who taught me to pray: Our Father...
Giving is priceless
Random acts of kindness
Remember the homeless
'Cause this is Christmas
Give hope to the hopeless
Love to the loveless
Remind us to be selfless
'Cause this is Christmas