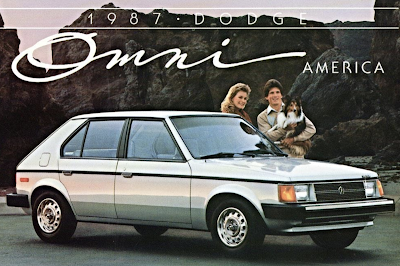 Great is our Lord, and abundant in power; his understanding is beyond measure.
✙ Psalm 147:5
✙
God is often described using omnis such as omnipotent and omniscient. These two words mean that God is all-powerful and all-knowing. Many people believe, basically, that if God is characterized as having an ability or an attribute, then God must have an infinite amount of that ability or attribute, since all things have their source in God.
Though God's omnis are an important part of both the Old and New Testaments, one of the passages we often quote in order to remind ourselves (or others) of God's omnipotence is when Jesus himself says that all things are possible for God. The context here is a bit tricky, because he's talking about the man we often call the "rich young ruler"—the one who turned his back on Jesus after being told he needed to let go of his possessions if he wanted to be enter God's kindom. Because human beings are so dependent on what we possess, it may seem that the wealthier we are, the less likely we are to be able to have a genuine relationship with God and others. But Jesus told his disciples not to give up on anyone, for with God all things are possible.
Which brings me to another of God's omnis—one which seldom gets mentioned: God is omnibenevolent—all-good, all-blessing, or all-loving. It's interesting to me that we seem to have no trouble believing in a God who is all-powerful or all-knowing, but we often reject a God who is all-loving. We imagine love as a zero-sum game—God's only got so much to go around, and so we have to imagine that if God loves that person over there (the one with that skin color, or who speaks that language, or who loves that person, or whose bank account has that much money in it), then there's not going to be enough love left over for us. And so we imagine that God loves us and not them. Except, some have internalized the prejudice and think that, if God loves them, then God cannot love me.
But indeed God is omnibenevolent. God's knowledge of us is infinite and God's power to love is infinite. We need not fear another who's different, because they're God's children. And I need not fear that God's love ran out before my turn came up, because I'm God's child, too.
✙
For mortals it is impossible, but not for God; for God all things are possible.
✙ Mark 10:27
✙

✙
Help me to trust that you love me, O God. And may I trust you enough to reach out in love to my neighbor as well.
✙