My church's building was built in 1916 and dedicated on the first Sunday of August of that year. So this August 7, we're going to rededicate the church building, remove the 1916 cornerstone and see the time capsule inside, and place a new time capsule in it before replacing it.

As we prepare for this auspicious occasion, I did a little research to see what the world looked like a century ago. Here's some of what I found out...

As we approach celebrate our building’s 100th anniversary this month, here are some historical facts and statistics from a century ago… The population of the USA was 102 million. There were 48 states. The ten biggest cities in the USA in 1916 were (2016 counterparts in parentheses):

The population of California was 2.4 million. San Diego had 40,000 people. San Francisco was the biggest city in California in 1910, but was surpassed by Los Angeles in 1920, so it is reasonable to estimate their 1916 populations to be nearly equal (≈450K).

The population of the world was 1.75 billion. London was the world’s biggest city in 1916 (7.5m). The map of the world looked very different. Before the end of World War 1 (which was still raging in 1916), there was still an Austro-Hungarian Empire as well as an Ottoman Empire. Africa contained only two independent nations (Liberia and South Africa). "India" stretched from Pakistan in the West to Burma in the East and was under British Administration. Panamá was still part of Colombia.

Somewhere a Voice Is Calling by John McCormack was the most popular song for the year (though it had been recorded in 1914). The most popular movie was Intolerance: Love’s

Struggle Through the Ages, starring Lillian Gish as The Eternal Motherhood. This was the most expensive movie ever made up to this point, and it bankrupted filmmaker D.W. Griffith. It was 3.5 hours long. The most popular books of 1916 included James Joyce’s The Portrait of the Artist as a Young Man (fiction), Albert Einstein’s Relativity: The Special and the General Theory (nonfiction), and Robert Frost’s The Road Not Taken and Other Poems.

Life expectancy for men was still under 50 years, but for women it was 54 years. Only 13% of the nation's youth received high school diplomas. California's minimum wage was 13¢ an hour. Eggs were 38¢ a dozen, a loaf of bread cost 8¢, and milk 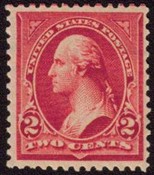 Here's one important event for each month of 1916: 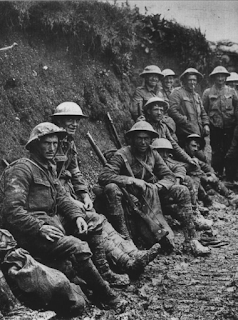