Why Should I Fear? 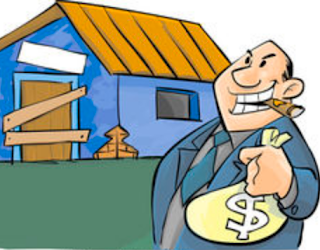 Why should I fear in times of trouble, when the iniquity of my persecutors surrounds me, those who trust in their wealth and boast of the abundance of their riches?


In this era of greed, injustice, and corruption, there appears to be a great deal to fear. Foremost among my fears, however, is the fact that people calling themselves Christians are both the motivators and enablers of much of what's wrong. The solution seems to be more fearful than the problem, for perpetrators are usually not the first victims of the tumult that sets things to right.

But it's important to remember that those who depend on God, who live in God's presence, who seek God's face will never be let down. In the end, we belong to God. Those who try to usurp God's place, who judge their neighbor even as they victimize them, who make the least among us their prey—they will belong to the nothing that they have so lusted after.

Father, imprint upon my heart that because I belong to you no one can pluck me from your hand, and because I fear you I need fear no other. Amen.
—A New Zealand Prayer Book (alt.)