My devotions this morning were on Psalm 15. My meditation led me to an interesting place, so I thought I'd cross post this here from over on Psalm Today... 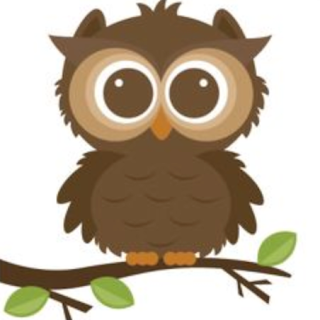 O Lord, who may abide in your tent? Who may dwell on your holy hill?
Those who walk blamelessly, and do what is right, and speak the truth from their heart;
who do not slander with their tongue, and do no evil to their friends, nor take up a reproach against their neighbors;
in whose eyes the wicked are despised, but who honor those who fear the Lord; who stand by their oath even to their hurt;
who do not lend money at interest, and do not take a bribe against the innocent. Those who do these things shall never be moved.
✵ Psalm 15 ✵

Where is God's holy hill? At the time this was written, it was Mount Zion in Jerusalem. For that was where God's dwelling on earth was. In the Christian era, Zion refers not to a place, but to a people. For all the elect are collectively the body of Christ, and the body of Christ is the temple—God's earthly dwelling place.

So just who may dwell in Zion? which is quite the same as asking in whom God may find a welcome (since Zion is now a people). The standards mentioned are no less important today than they were then. First and last, walking blamelessly (or its parallel, doing what is right)—which, lets admit it, is a pretty tall order. What follows are not additions to the list, but the way the psalmist defines what it means to walk blamelessly/do what is right:
Sticking to these standards is like a rock to cling to in turbulent times.

What's interesting here is that the standards set by so many Christians today don't include any of the things on this list. They're all about marriage and homosexuality and abortion and birth control and transgender persons and gun rights. One can stick to the current standards of "evangelical" Christianity and literally do none of the things listed in Psalm 15. So sometimes the old time religion is best, and those who claim to have a monopoly on it couldn't be further from it.

Help me to have high standards, O God, and thank you for showing me what those might look like. Thus may your word be my guide, and not the shouts of those around me. The shouts may be wrong; your word will not. I pray in the Name of him who taught me to pray: Our Father...