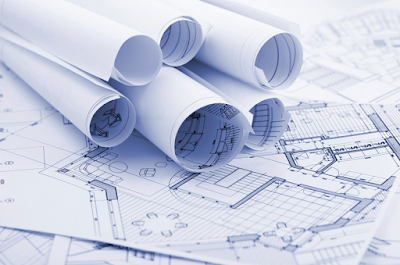 Most of my favorite quotes come from the Bible. My next most oft-quoted source is John Calvin’s Institutes of the Christian Religion. But way up on the list of people whose sayings touch and/or motivate me is a poet, essayist, and novelist named Wendell Berry. And it’s him I’ve been thinking of lately as I’ve been dealing with my move. “We live the given life,” he said, “and not the planned.”

This is important, because if I were to make a list of all the things that might not go as planned, many of the items on it come as a result of moving house across four states and 700 miles.
And that’s not even a complete list.

I realize that most of these are “first world problems,” but telling myself that doesn’t turn not having a kitchen sink or a usable stove into non-issues, nor does it magically create space for stuff I didn’t intend to bring with me.

It’s helpful to remember what the Apostle Paul said (in Rom. 8:28), that all things work together for good for those who love God and who are called according to God’s purpose. As Wendell Berry reminded me, my life isn’t my own—it’s a gift. It doesn’t go according to my plan, but I still trust that there’s a plan, and that in the end, Gods graceful goodness will win the day.

And just as I have a life to live, so does the church of which I’m a part. A congregation is like a living organism, trying by God’s grace to do what’s right and to go where God leads. We usually think we know which direction we’re going to go, but when our common life takes us someplace else, we are called to trust and to keep on living—not for ourselves alone, but for the community of which we’re a part, and for the God who made us and makes us one body, the body of Christ.