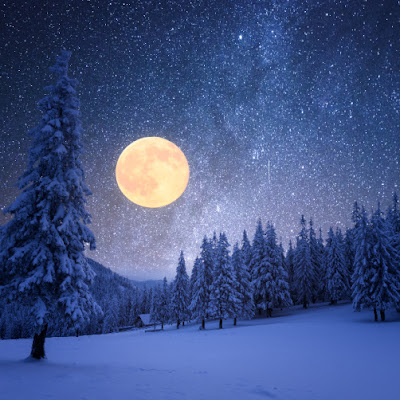 I live as an alien in the land; do not hide your commandments from me.
✙ Ps 119:19
✙
I don't like this translation at all. There's no indication anywhere else in this very lengthy psalm that this might've been written by a foreigner living in Israel, or by an Israelite living in exile. Indeed the psalm was probably written decades after the return from Babylonian exile. So having it written by an alien in the land makes no sense when there are other possibilities. While אָרֶץ often means land, here it makes much more sense for it to mean earth—especially since there's no definite article. So I would translate it this way:


I'm but a sojourner on earth—you mustn't hide your instructions from me.

It sounds to me like a plea for divine help because the psalmist doesn't have that long to get it right. And so as I meditate on this verse this morning, I'm thinking about how important priorities are in the context of mortality. Our lives are short, but we waste so much of them on trivial pursuits. We are obsessed with power, influence, material wealth, and fleeting entertainments, when the only eternal values are those derived from God's instruction manual. Reïncarnation isn't a possibility according to either the Christian or the Jewish belief system, and so we have to believe that we need to get it right the first time—because it's the only time. If the psalmist makes this plea sound a bit urgent, that's probably because it is. I, too, should care deeply about discovering God's will during my sojourn on this planet.

I am but a sojourner on this earth, O God. Show me the paths I should walk upon it. I pray in the Name of the One who taught me this prayer: Our Father...