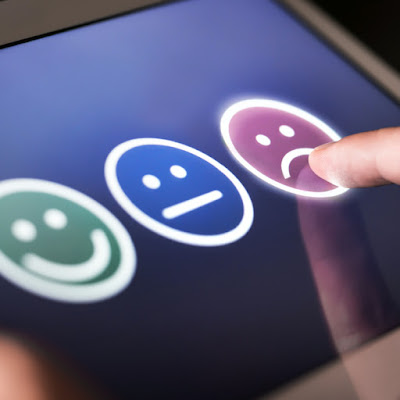 How long, O Lord? Will you be angry forever? Will your jealous wrath burn like fire?
❧ Ps 79:5

People often think of complaining as being somewhat hostile. When I think of the word complaint, I often picture something I probably saw on an old black-and-white sitcom: A complaint department in in a department store, with a bunch of angry (or at least disgruntled) customers lined up demanding satisfaction.

In the Bible, however, complaints are not so much angry as tragic. In the 79th Psalm, Israel has been invaded and its temple desecrated and destroyed. We can (and no doubt will) debate God's precise rôle in such events, but one thing is not up for debate, and that is God's reaction to the complaining. Whether people are incensed or devastated, God receives complaints with love. God doesn't respond by changing their situation with the snap of a finger. But the people are heard, and even as they are speaking, the plan is being laid to grant them wholeness—in the return to the land, and ultimately in a Messiah.

I pray for the grace not to pretend to God that nothing's wrong, but to bring all my complaints to God.

Thank you, Lord, for hearing me out. Whether my problems are small or large, open my tongue in your presence, that I might cast my burdens on you, that you might sustain and strengthen me. I pray this in the Name of the One who taught me to pray: Our Father...